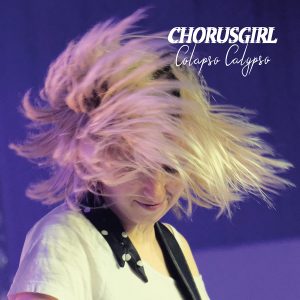 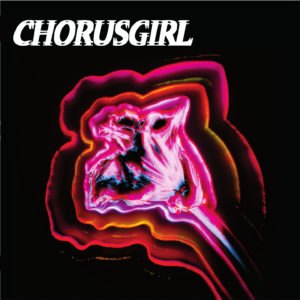 …a taut piece of indie songwriting, reminiscent of those early Raincoats cuts but given a more melodic edge…”
CLASH MAGAZINE

…circular riffs have shades of surf music by way of an appreciation of post-punk. It sounds rather fabulous… GOD IS IN THE TV ZINE 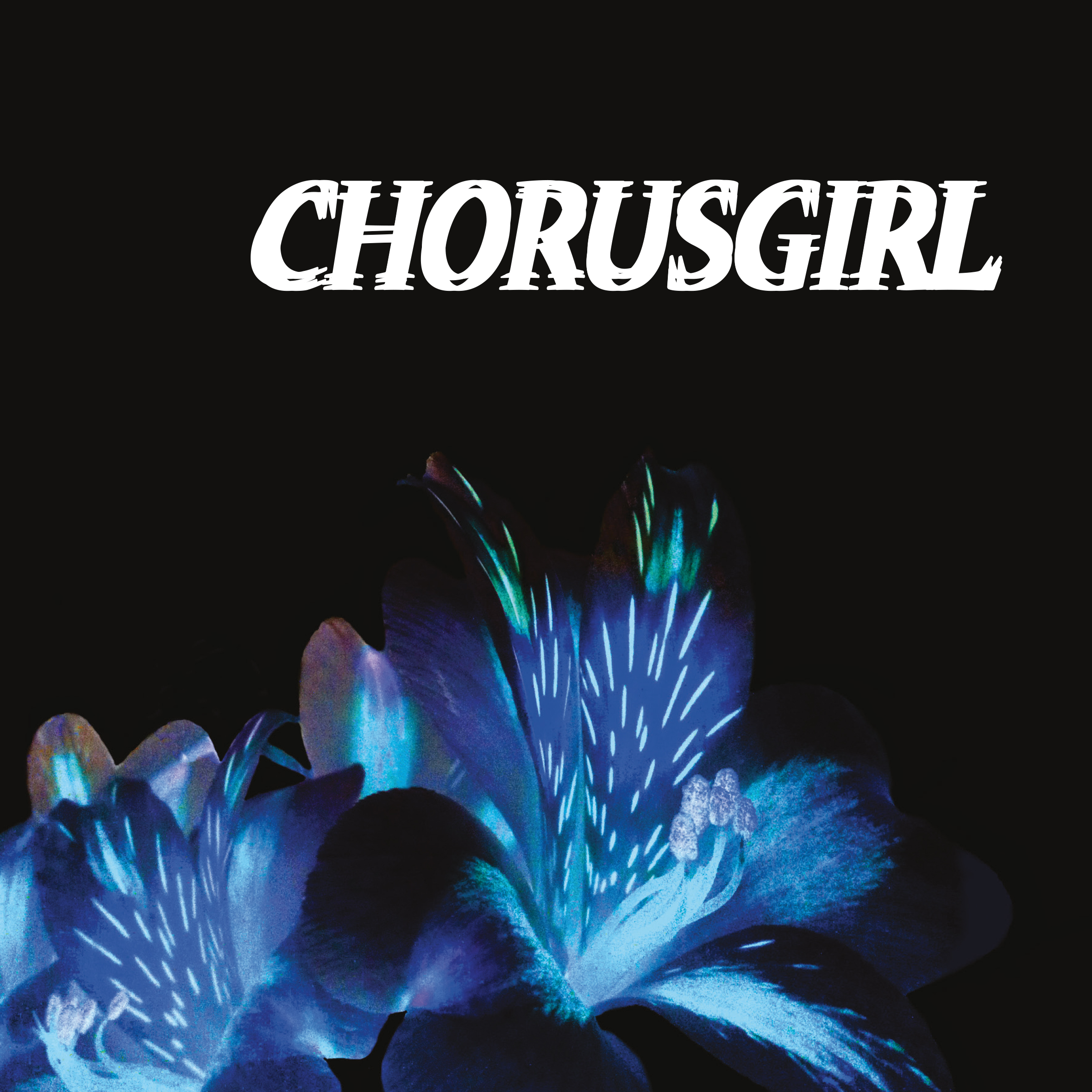 “This is a record with teeth… one of the most impressive first albums of a year rich in strong debuts.” NARC MAGAZINE (5/5)

“There’s no slack on the album – from the starting gate to the finish line Chorusgirl bristle with static and nerves.” DROWNED IN SOUND

ALL ALBUMS AVAILABLE AT: